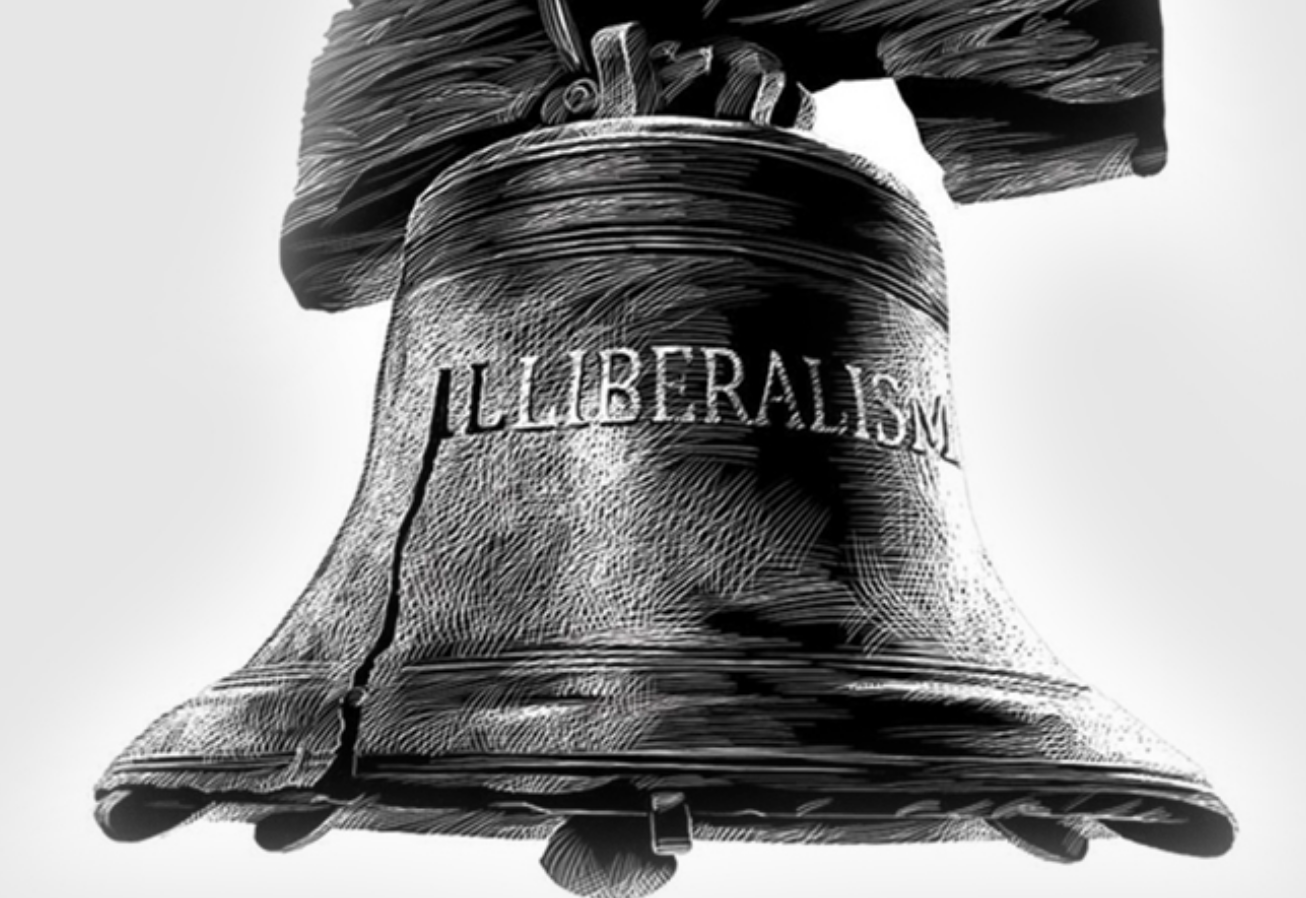 If you were going to nominate the public-square “think piece” of the month, it would have to be the latest salvo from former New York Times scribe Bari Weiss. You remember, of course, her earlier letter to the Gray Lady’s Powers That Be when she hit the exit door, after lots of Slack channel pressure from colleagues?

The headline on her new Tablet piece proclaims, “Stop Being Shocked: American liberalism is in danger from a new ideology — one with dangerous implications for Jews.” Trends in American journalism get quite a bit of attention in this essay.

Reading it made me think of a problem that I’ve been having here at GetReligion for a decade or more. Here is the opening of a piece five years ago entitled, “Short test for journalists: Label the cultural point of view in this commentary.”

One of the big ideas here at GetReligion is that we live in an age in which many of our comfortable journalistic labels are becoming more and more irrelevant. They simply don’t tell readers anything.

You can call use the term “illiberal,” of course. A Muslim human-rights activist I interviewed a few years ago said that he is considering reaching back to the French Revolution and calling them “Jacobins.”

The key is that Weiss is suddenly being called a conservative for defending the beliefs and traditions that surrounded her as she grew up in old-school liberal Jewish circles. Now, she’s a conservative of some kind because she is saying things like this:

Did you see that the Ethical Culture Fieldston School hosted a speaker that equated Israelis with Nazis? Did you know that Brearley is now asking families to write a statement demonstrating their commitment to “anti-racism”? Did you see that Chelsea Handler tweeted a clip of Louis Farrakhan? Did you see that protesters tagged a synagogue in Kenosha with “Free Palestine” graffiti? Did you hear about the march in D.C. where they chanted “Israel, we know you, you murder children too”? Did you hear that the Biden campaign apologized to Linda Sarsour after initially disavowing her? Did you see that Twitter suspended Bret Weinstein’s civic organization but still allows the Iranian ayatollah to openly promote genocide of the Jewish people? Did you see that Mayor Bill de Blasio scapegoated “the Jewish community” for the spread of COVID in New York, while defending mass protests on the grounds that this is a “historic moment of change”?

Listen, it’s been a hell of a year.

GetReligion readers will want to wrestle with this whole piece, but here is the long, long passage that defines the terms of the debate from her point of view.

What did the word “liberal” mean, once upon a time?

The liberal worldview was one that recognized that there were things — indeed, the most important things — in life that were located outside of the realm of politics: friendships, art, music, family, love. This was a world in which Antonin Scalia and Ruth Bader Ginsburg could be close friends. Because, as Scalia once said, some things are more important than votes.

Crucially, this liberalism relied on the view that the Enlightenment tools of reason and the scientific method might have been designed by dead white guys, but they belonged to everyone, and they were the best tools for human progress that have ever been devised.

Racism was evil because it contradicted the foundations of this worldview, since it judged people not based on the content of their character, but on the color of their skin. And while America’s founders were guilty of undeniable hypocrisy, their own moral failings did not invalidate their transformational project. The founding documents were not evil to the core but “magnificent,” as Martin Luther King Jr. put it, because they were “a promissory note to which every American was to fall heir.” In other words: The founders themselves planted the seeds of slavery’s destruction. And our second founding fathers — abolitionists like Frederick Douglass — made it so. America would never be perfect, but we could always strive toward building a more perfect union.

Here’s the key: Weiss hasn’t changed. She’s just trying to keep the old civics faith she was taught, including the old “liberalism” she knew as a journalist.

I didn’t even know that this worldview had a name because it was baked into everything I came into contact with — my parents’ worldviews, the schools they sent me to, the synagogues we attended, the magazines and newspapers we read, and so on.

I was among many millions of Americans cosseted by these ideals. Since World War II, American intellectual and cultural life has been produced and protected by a set of institutions — universities, newspapers, magazines, record companies, professional associations, labor unions, cultural venues, publishing houses, Hollywood studios, think tanks, historical museums, art museums — that aligned, broadly, with those principles. As such, they had incredible power — power that demanded our respect because they held up the liberal order.

No longer. American liberalism is under siege.

So what are the doctrines of the NEW thing that many call “liberalism”? Weiss noted:

The new creed’s premise goes something like this: We are in a war in which the forces of justice and progress are arrayed against the forces of backwardness and oppression. And in a war, the normal rules of the game — due process; political compromise; the presumption of innocence; free speech; even reason itself — must be suspended. Indeed, those rules themselves were corrupt to begin with — designed, as they were, by dead white males in order to uphold their own power. …

This is no longer a fringe view. As the philosopher Peter Boghossian has noted: “This ideology is the dominant moral orthodoxy in our universities, and has seeped out and spread to every facet of American life — publishing houses, tech, arts, theater, newspapers, media,” and, increasingly, corporations.

Sappy modern carols won’t cut it; Gritty Advent Hope is what we need this year. — by Trelawney Grenfell-Muir

Week Ahead – The Final Stretch

Sappy modern carols won’t cut it; Gritty Advent Hope is what we need this year. — by Trelawney Grenfell-Muir

Miley Cyrus On Breaking Sobriety In The Pandemic

Neymar Reveals Desire to Play Alongside Lionel Messi Next Season

‘Guendouzi is worth every penny’ – How Mertesacker recommendation convinced Hertha Berlin to sign Arsenal midfielder | Goal.com

Tyrese Gibson And The Rock Are Friends Again