Several Syrian army soldiers have been killed after the country’s air defense systems were activated to respond to a reported Israeli attack near the country’s capital, Damascus, Syria’s SANA news agency reported.

The reported attack took place in the early hours of Wednesday as the city was plunged into darkness.

“At about 3:11 am this day, the Zionist enemy launched an air aggression from the direction of the occupied Syrian Golan on the southern region,” SANA reported, citing a military source.

Explosions rang out in the skies over the Damascus area, and air defenses intercepted “a number of missiles,” it added.

The attack claimed the lives of three soldiers, according to the military source. One serviceman was injured. The reported incursion has also inflicted material damage.

While Tel Aviv rarely confirms military operations outside of its own territory, Israel has routinely targeted what it claimed were “Iranian” and Hezbollah targets inside Syria under the pretext of preventing Tehran from gaining a foothold in the war-ravaged country.

Also on rt.com
Syria repels Israeli attack on Aleppo as missiles shot down before reaching their targets – state media

On Tuesday, the Israeli Defense Forces (IDF) announced that they uncovered “a number of explosives devices” near the Israeli-controlled part of the occupied Golan Heights, vowing to “not tolerate any violation” of its “sovereignty”.

We just exposed a number of improvised explosive devices (IEDs) near the Israeli side of the Alpha Line on the southern Golan Heights. We hold the Syrian regime responsible for all events in Syria and will not tolerate any violation of our sovereignty. pic.twitter.com/JoWR2JNM89

The area is made up of land captured from Syria by Israel during the 1967 Six-Day War, but is recognized as Israeli territory by only Israel and the United States. 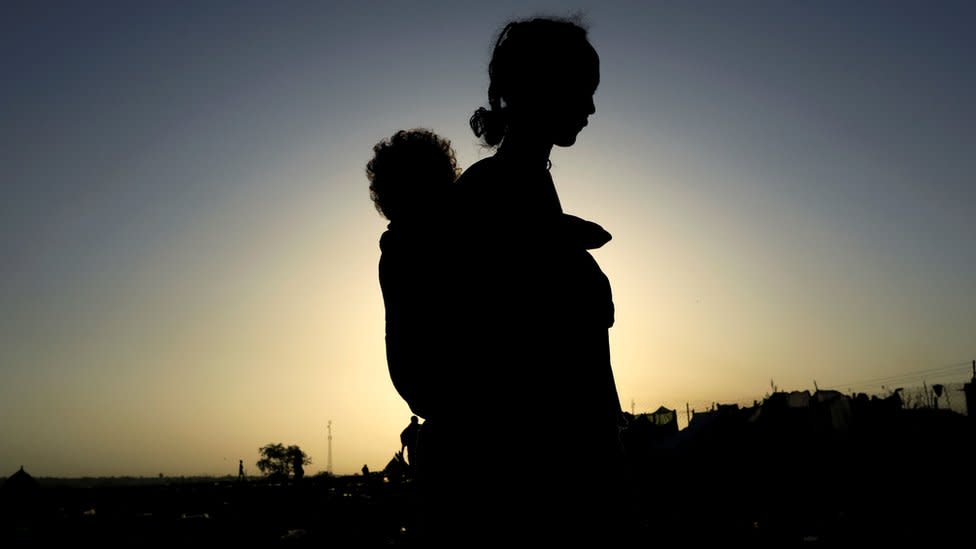 CA Covid-19 Hospitalizations Could Be Overwhelming By Early December – Deadline

Sports minister: Australian Open “most likely” to be delayed